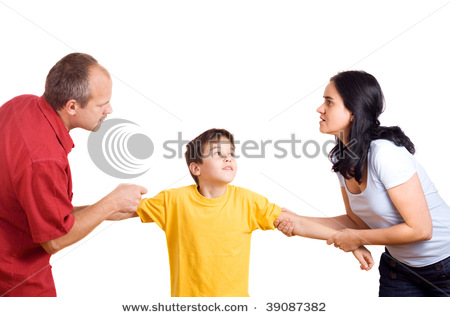 Musings…
Why do we feel the need to drag children into the mess we create as parents?
If/when ugliness creeps in, why should children be made to choose sides?
Most marriages start out beautifully but unfortunately along the line, sometimes, ugliness creeps in . It can be gut-wrenching and often creates bitterness in one or both people involved and understandably so.
Strategies of ‘war’ have proven that the more allies you have, the better your odds of ‘winning’. This is where children come into play.
Children are innocent but often, parents-especially mothers-often use them as tools to wage war. I believe sometimes, they don’t do it deliberately. As they say, ‘hell hath no fury…’, so an angry woman oozes hurt and anger from her pores. Children, bless them, are naturally able to pick on mothers’ emotions and sometimes, even share these emotions. Most women also have a quite caustic tongue and lash out verbally when unhappy or angry. Children hear these words and get swayed.
On the other hand, there are women who also deliberately manipulate children. There are ugly stories they have in their archives which they dig out from time-time to let the children know how awful their father is. Considering how much time we spend with children and how much emotional control we have over them, this is an easily achievable feat for women.
I know it’s unfair to judge someone if you haven’t walked in their shoes. However, I believe, it’s very unfair to put children in such difficult position. Children are better served when they have a healthy relationship with both parents. Parents should encourage this except if the other parent is harmful to them. Bitterness and other negative sentiments should be suppressed. While it might be difficult to watch someone who was so unkind to you idolized by your children, you have to realize that there is a role in their lives your partner can play better than you can.
The truth is that if left alone, children are a lot more intelligent than we give them credit for. In time if your partner is truly a terrible person, the children will eventually figure it out without your help anyway. They have a right to know and have a relationship with both parents and should be allowed to do so.
So whether you are splitting from your partner, genuinely trying to make it work or you know all hope is lost but you are keeping up appearances just so you don’t get labelled, please don’t use your children to fight your battles. Put their welfare and happiness before yours. They won’t be happier or better for it and you won’t too.
Bad husbands/partners don’t necessarily translate to bad fathers!